Seba Johnson was the first black female skier in Olympic history. In 1988 she became the youngest skier to compete in the Olympic games. A lifelong animal rights activist and vegan, Johnson was disqualified from the 1989 World Cup because she refused to wear the issued Ski Boots which were made from leather and wool. These boots are are yellow and black plastic with yellow plastic and metal clasps. The interior are made of synthetic fabric. 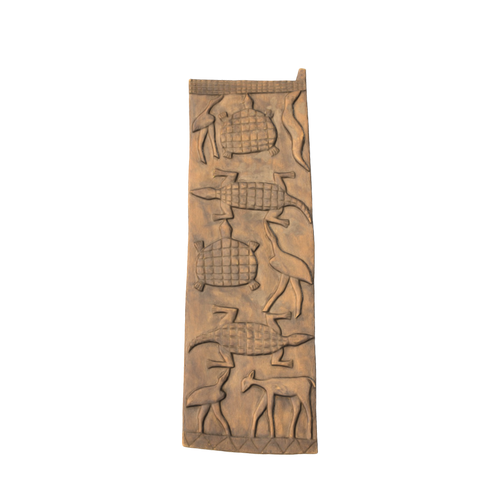 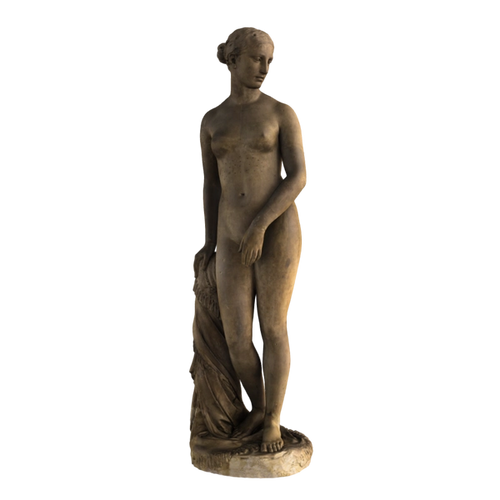 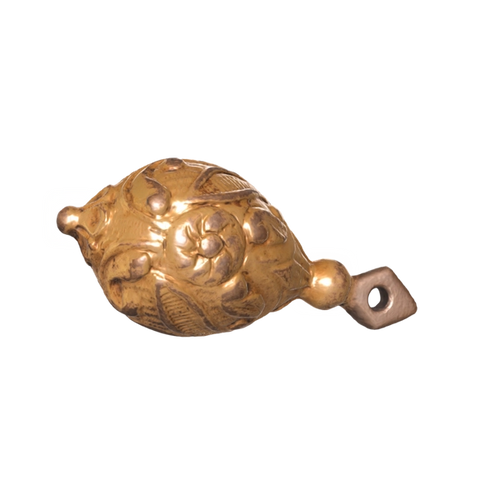 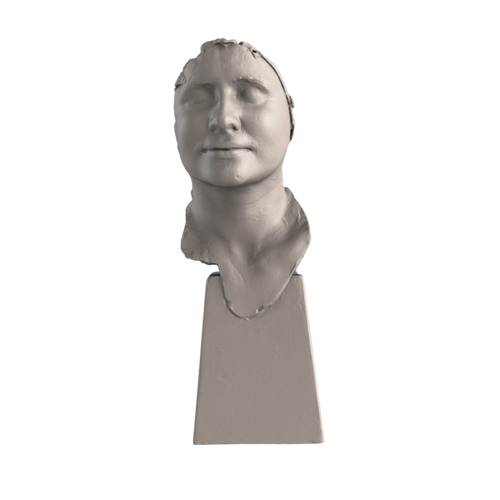 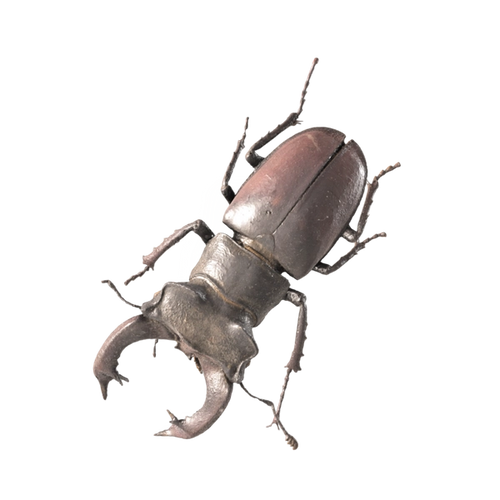 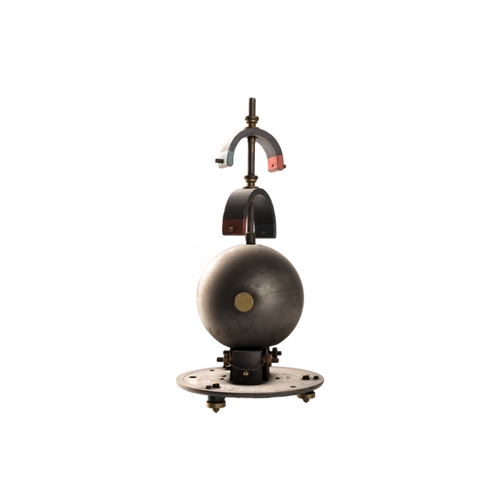 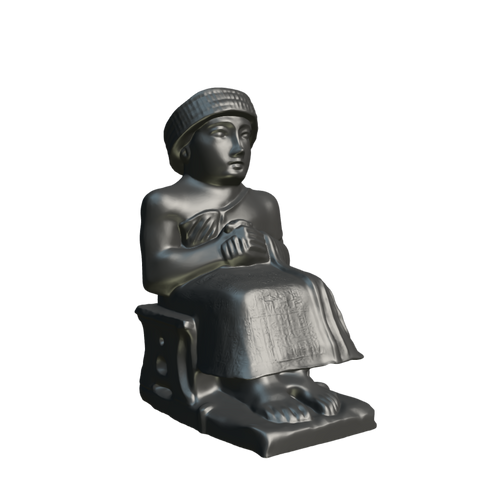 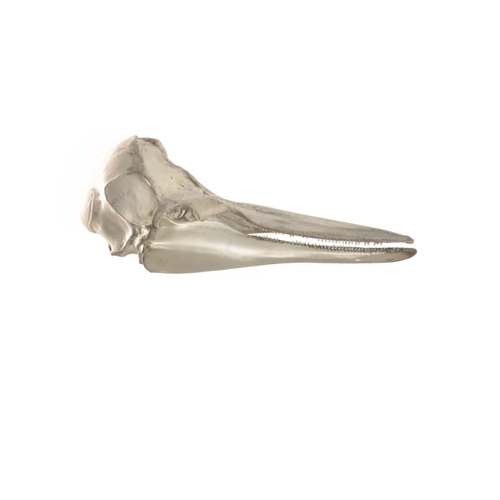 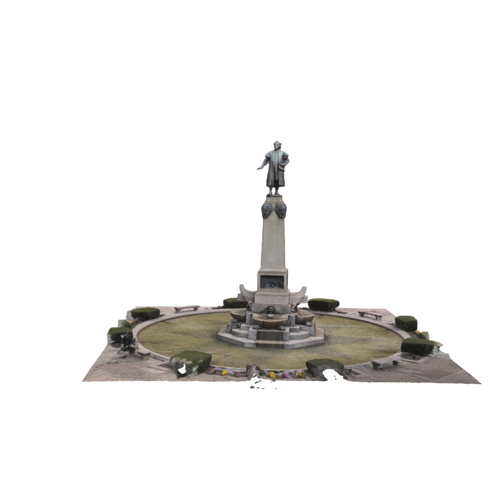